The company is registered in the Republic of Armenia and has been operating since 1997. The company gained its current name, “Armenian Copper Programme” CJSC, on the 1st of June, 2002. Before that the company was known as “Manes and Vallex” CJSC.

Copper smelting and mining facilities in Alaverdi, Lori region, owned by the company have a history of over 250 years. In the 18th and 19th centuries Alaverdi copper smelter was able to produce from 60 to 200 tons of copper per annum.

At the beginning of the 20th century the production capacity was at about 2,000 tons of copper per year. The peak of production was achieved in 1980s, when nearly 55,000 tons of refined copper was produced annually 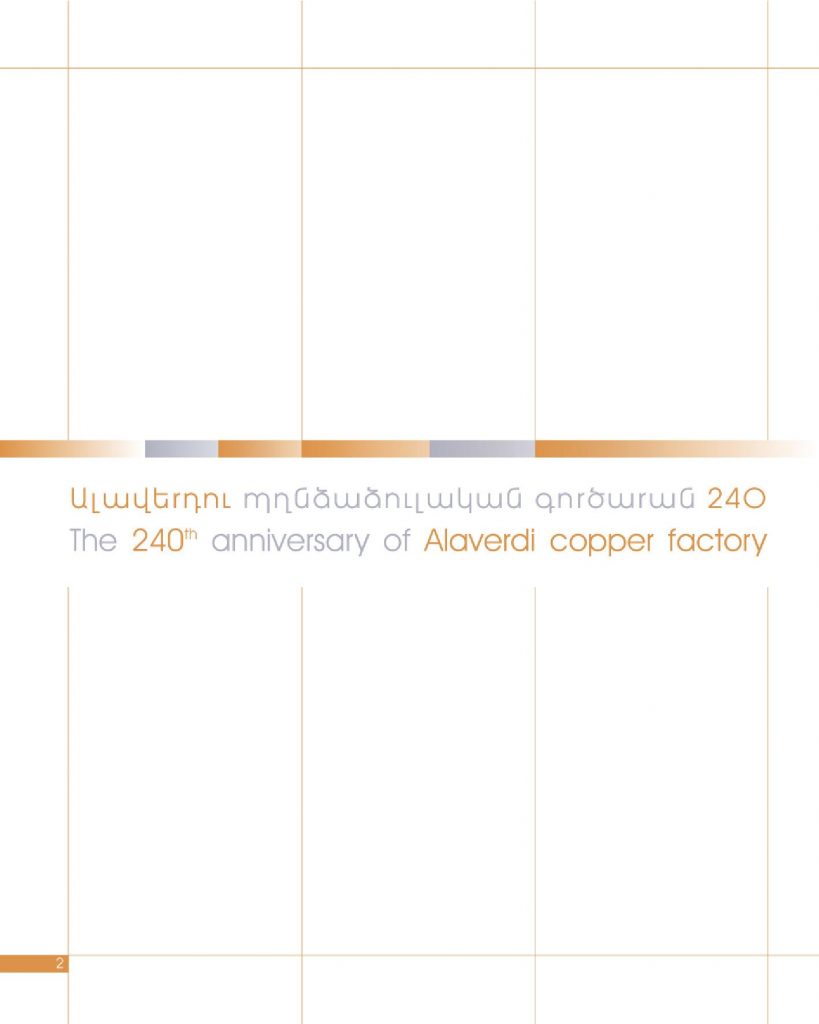 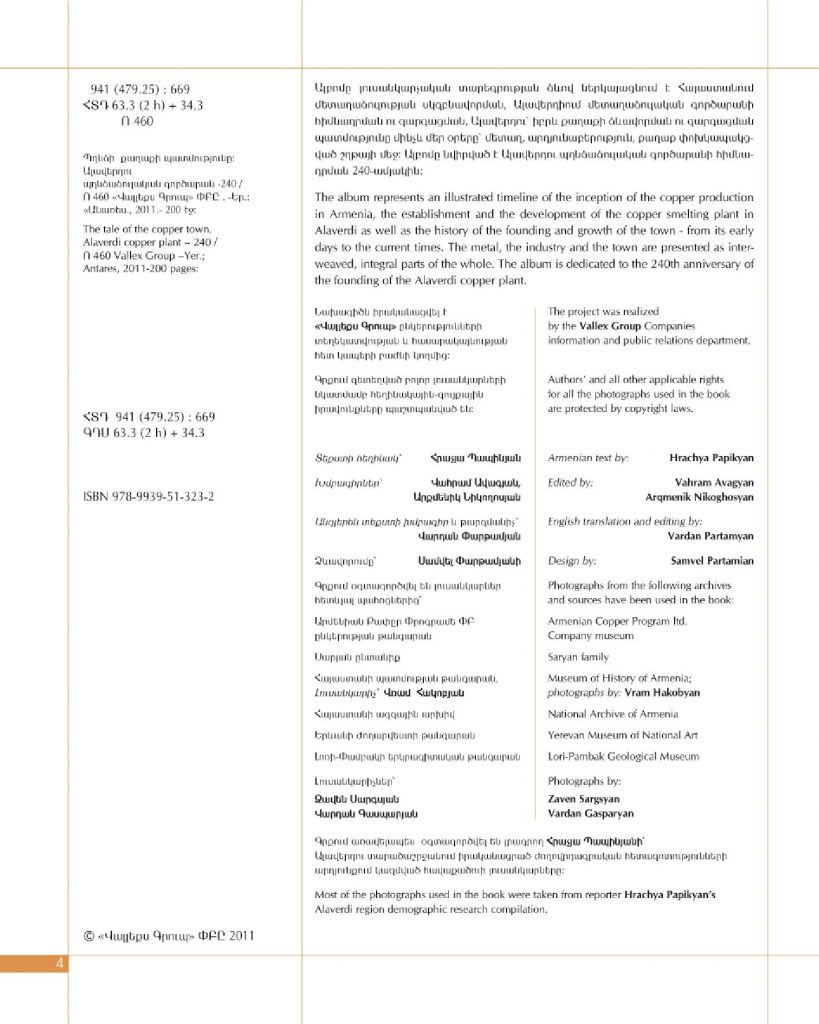 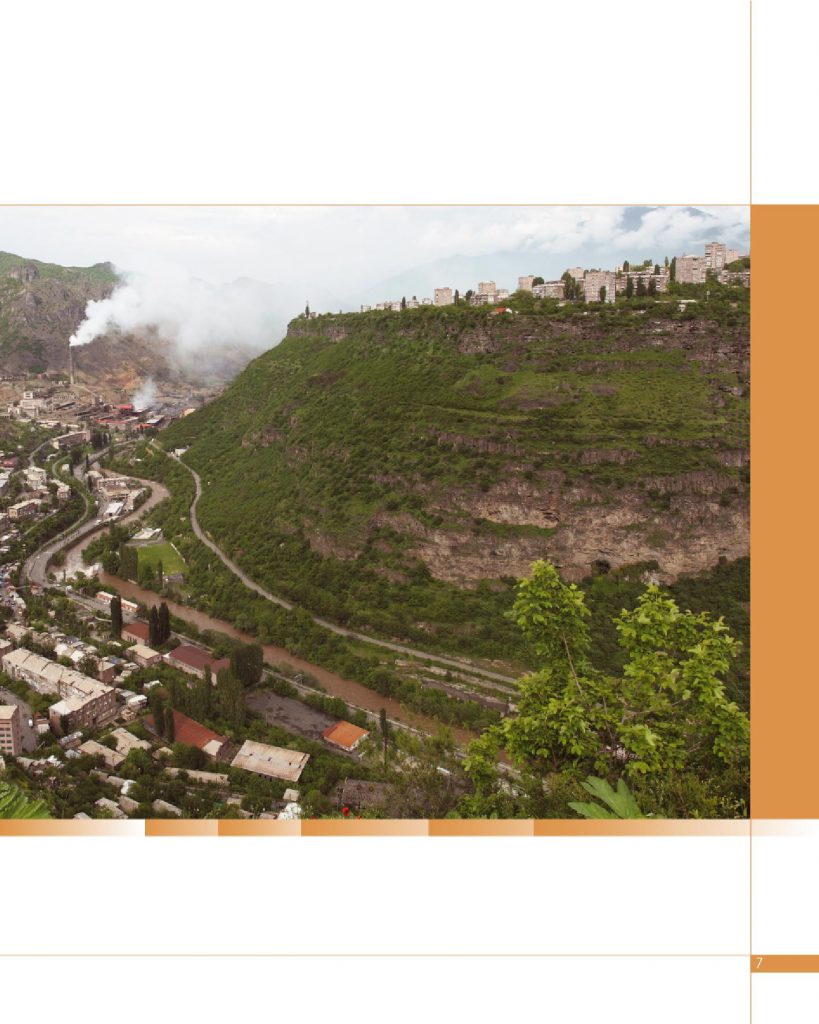