On 1-2 May 2010 companies of Vallex Group organized another student tour to the territory of Teghout copper-molybdenum deposit and tree planting in the nearby areas. First of all participants observed areas of previous public tree planting to become convinced that the company has realized proper care and has guaranteed high efficiency, then they started new planting inside the fenced area.

Despite cold weather and heavy rain tree planting was done at the proposed size. Over 800 saplings were planted under professional control in the territory of 3000 square meter. Planting was developed in a warm and friendly atmosphere by more than 100 participants from leading higher educational institutions and representatives of different organizations.

Participants visited also the cultural-historical monuments which were discovered in the territory of the deposit during excavations done by means of Vallex Group. After that participants gathered together in the palace of culture in Teghout for discussions.

On the second day of the trip participants visited the church St. Grigor Narekatsi in Alaverdi, monastic complex in Haghpat and Sanahin, museum of Mikoyan brothers. Participants realized symbolic tree planting in the area next to Sanahin monastic complex.

It should be mentioned that student tree plantings organized by Vallex Group are public environmental events and everyone interested in is welcome to join. They are organized in addition to the reforestation program planned by the company under a Governmental decree aiming to compencate the damage to the forestry within the frames of exploitation of Teghout copper-molybdenum deposit.

We should mention that the programme on damage to the forestry by logging during exploitation of Teghout deposit implies planting trees and subsequent multiyear care on an area covering 714 hectares (which is double the area subject to logging under the project of developing Teghout deposit). Companies chosen by competition have already realized reforestation covering an area of 108 hectares within administrative borders of Teghout, Shnogh and Lernahovit communities of Lori region. 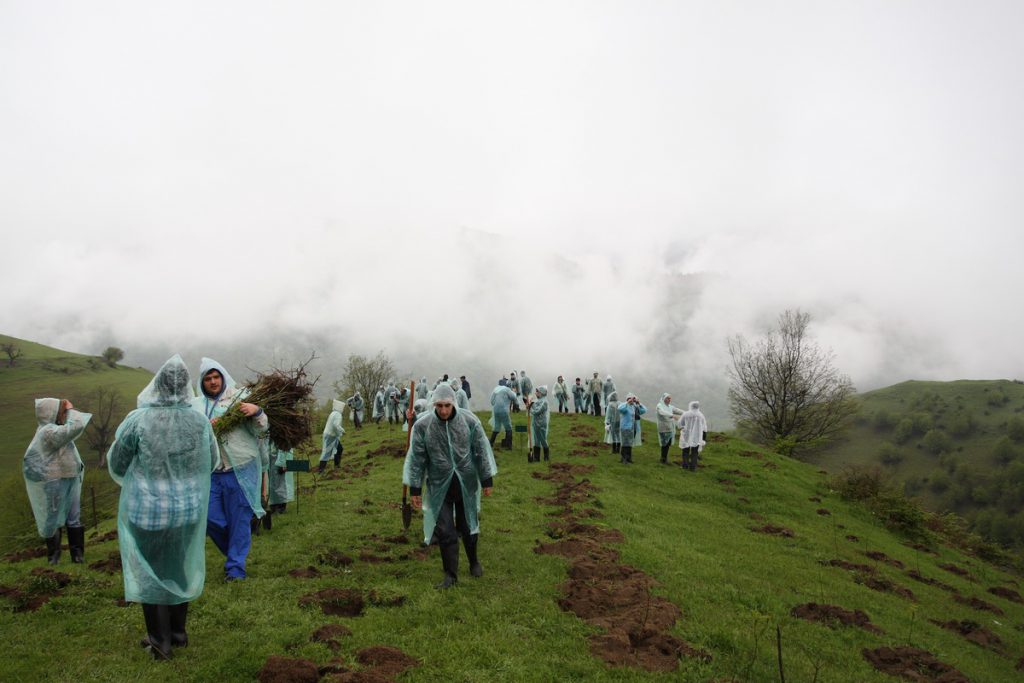 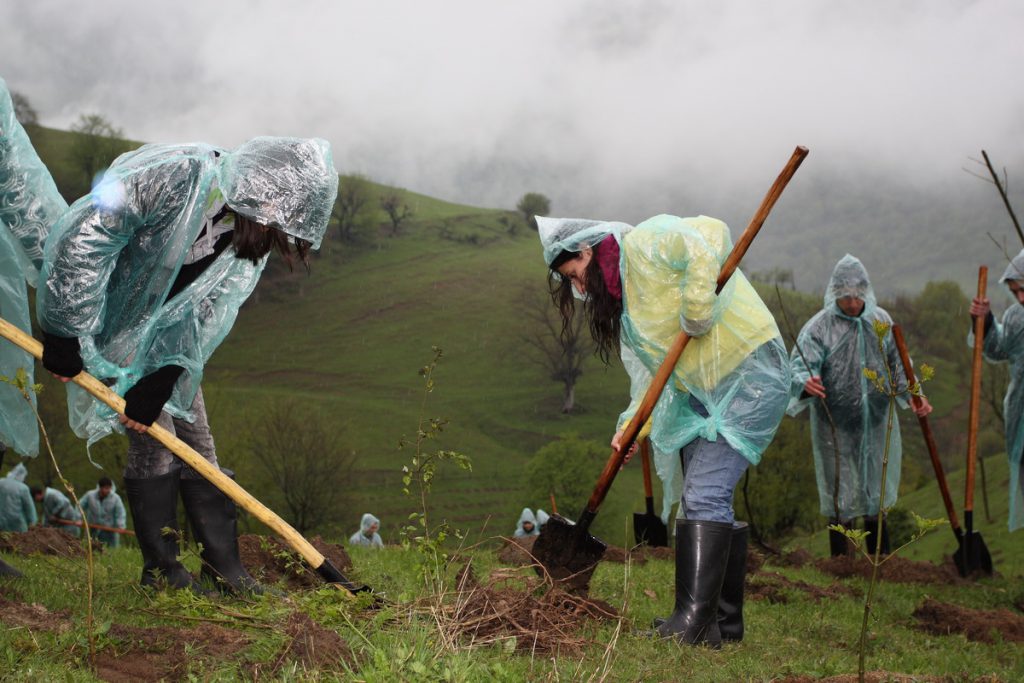 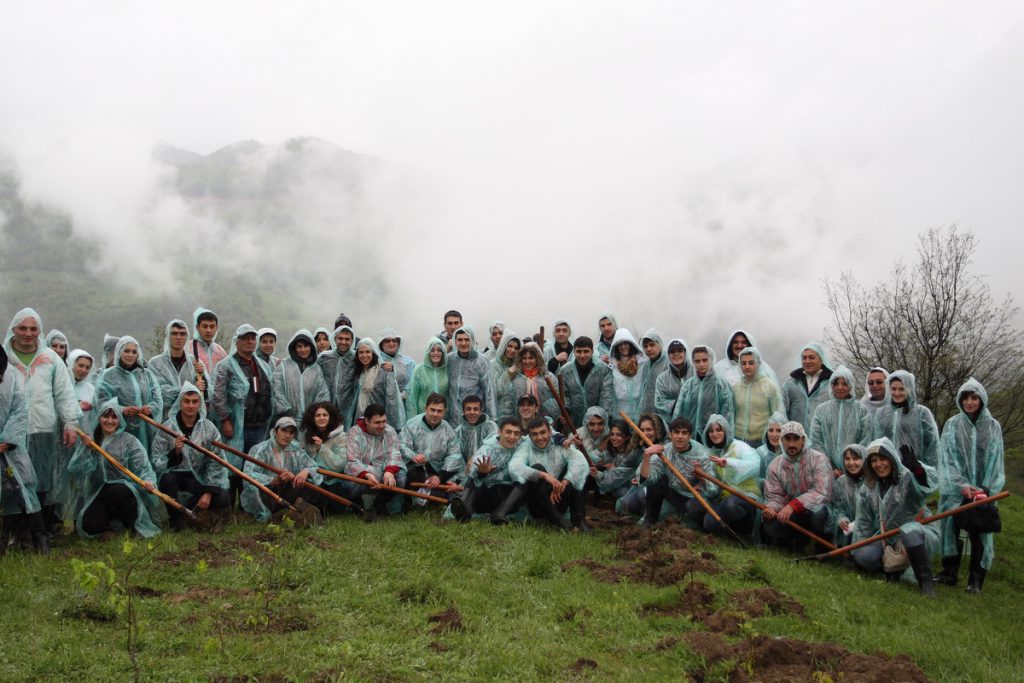 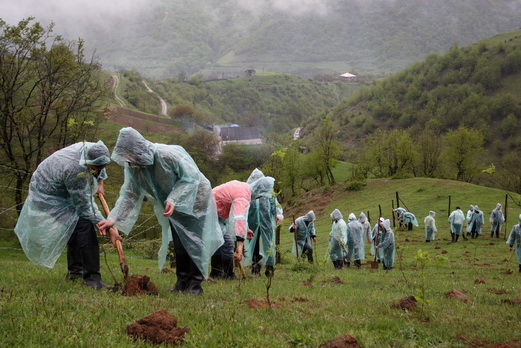 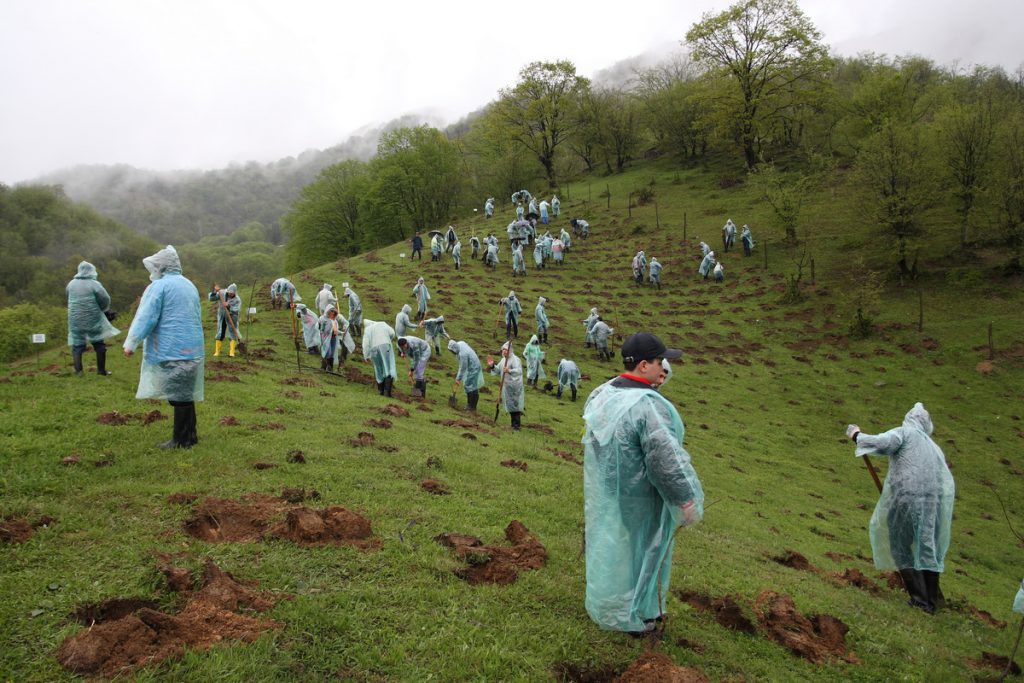 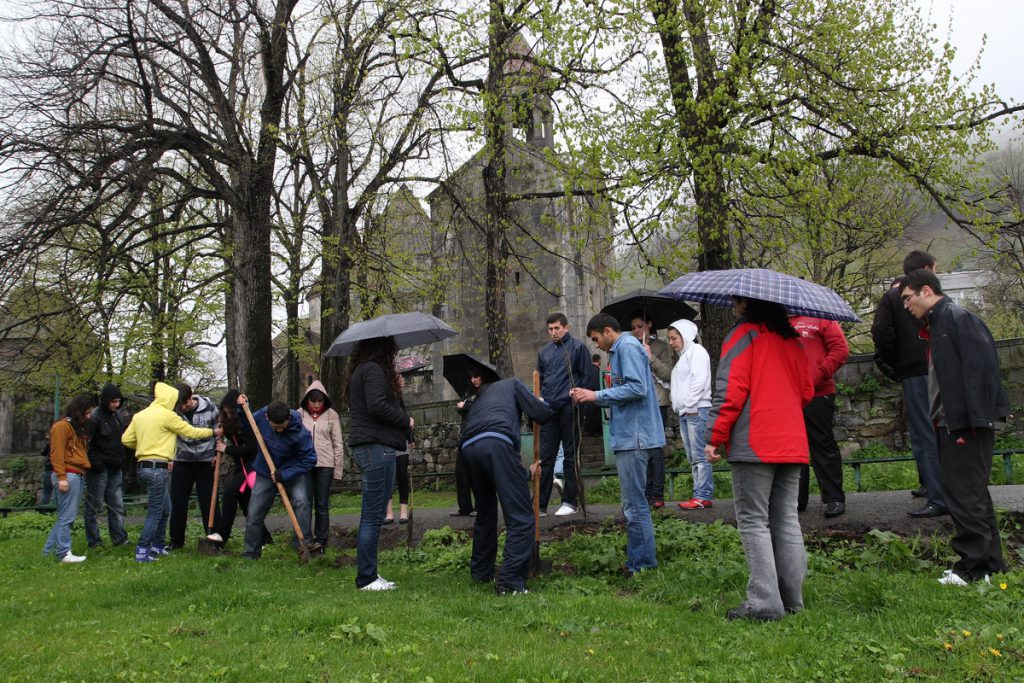