Within the framework of the continuing cooperation (in the Corporate Social Responsibility projects frames) between «Vallex» group companies and «Rolan» international children’s film festival, this year too, 11 pupils from Alaverdi, Teghout and Shnogh communities had an opportunity to participate in «Rolan» 13thfestival as jury members, from 7 to 11 of November, with the support of «Teghout» and«ACP» companies.

The festival received 950 applications from about 57 countries: 180 of those films were included in competition and non-competition programs. 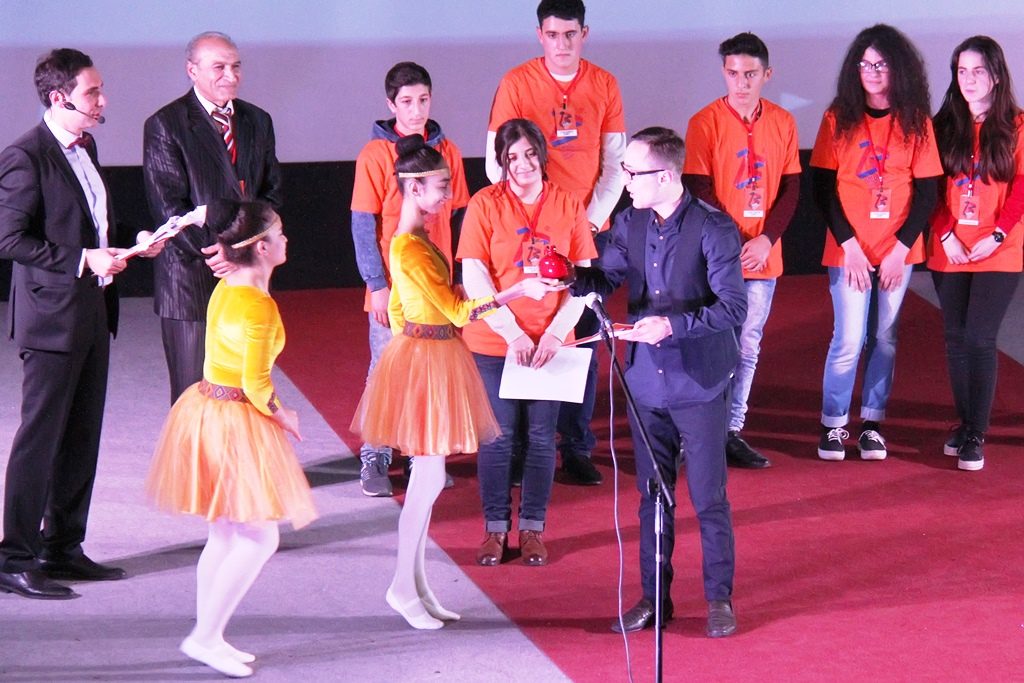 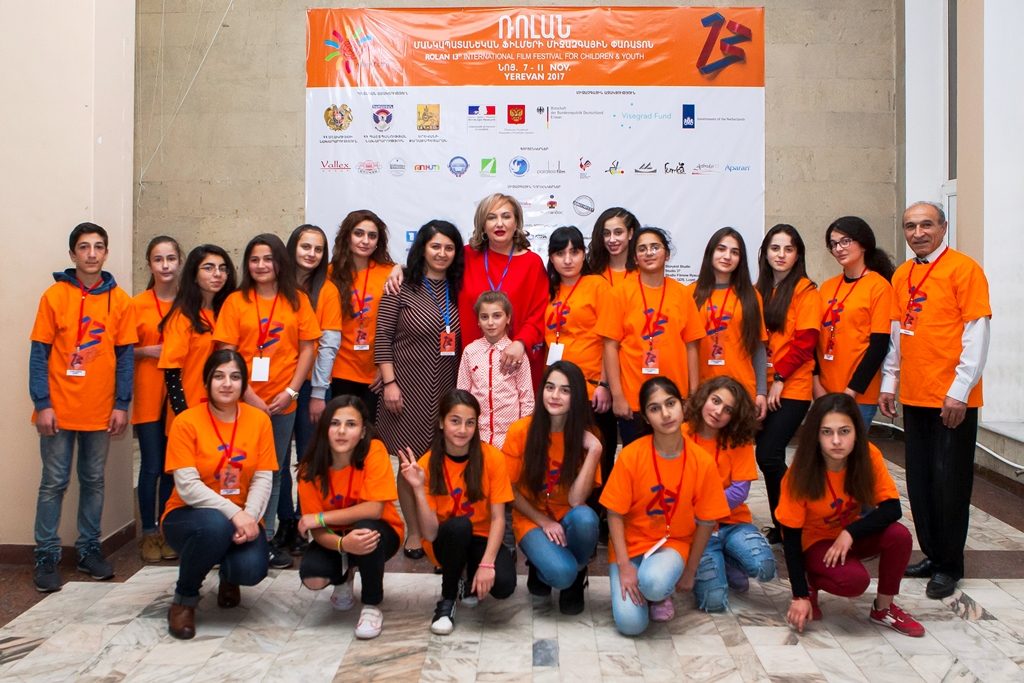 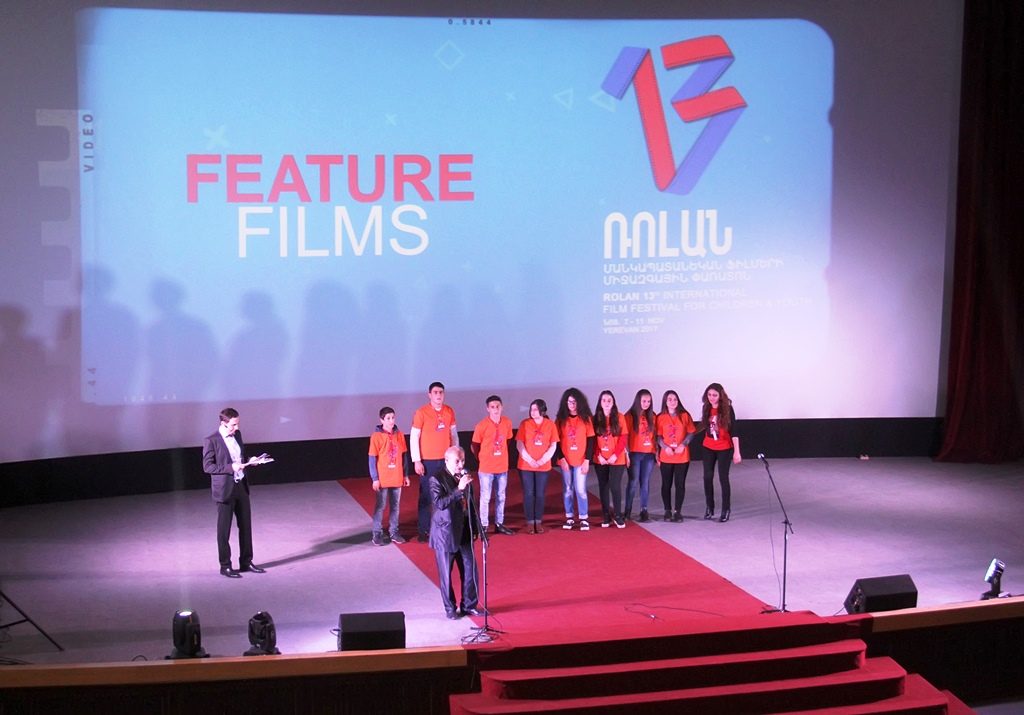 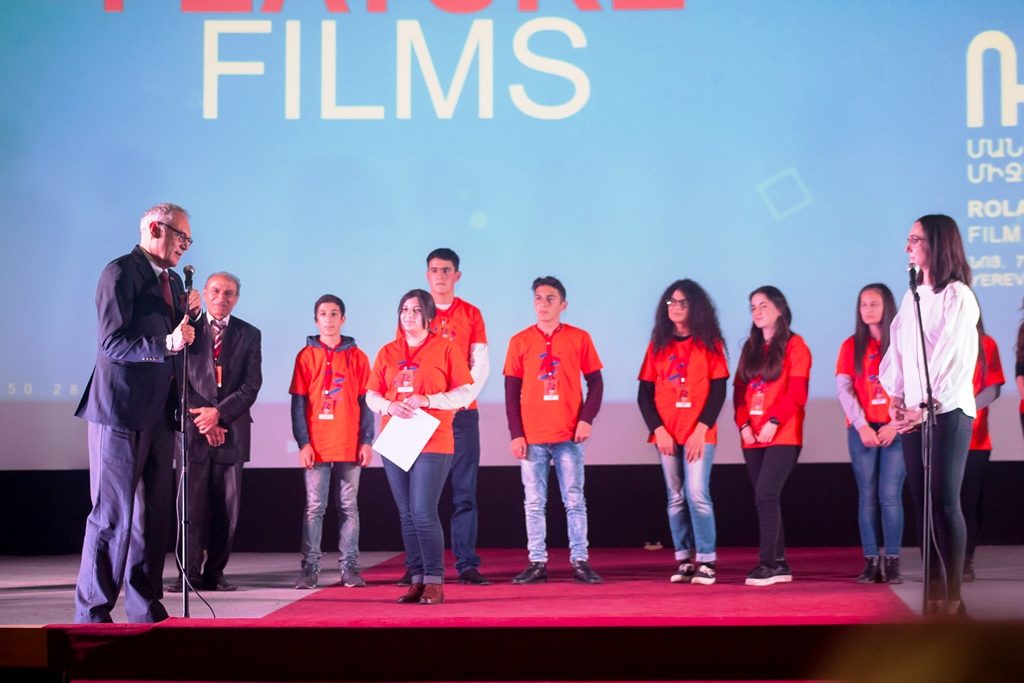