On 17 July, 2010 Vallex Group companies and the municipality of Alaverdi organized celebrations devoted to the 240th anniversary of Alaverdi copper-molybdenum smelter, the professional day of miner and metallurgist, as well as the day of Alaverdi city.

As a tradition, the city celebrations started with the candle-lighting ceremony in St. Grigor Narekatsi church, after which a ceremony was organized in the cultural center of Alaverdi. In the hall of the cultural center, participants of the ceremony had а chance to view the photo-exhibition called “Alaverdi and its inhabitants”, which was reflecting the interesting episodes of the history of copper-smelter and the city. In the beginning of the celebration a documentary film was shown about the generation and historical development of copper handling in the region, afterwards the Leader of Gugaratz Eparchy, Bishop Ter Sepuh Chouljyan addressed his blessing and congratulation to the presents.

The Mayor of Alaverdi Arthur Nalbandyan was next to address his congratulations. He mentioned that the fact of celebrating the day of metallurgist and miner, the anniversary of the smelter together with the day of the city is not accidental. This triple connection symbolizes the unique role and importance of the copper smelter for Alaverdi.

For thousands of years, in this region mining and metallurgy have been the leading spheres of economy. Alaverdi has been formed and completed as a city of metallurgy and it sees its future development right in this field. The Mayor also announced the names of the new honored citizens of Alaverdi: Volodya Grigoryan – pubic artist of RA, Boris Makichyan – the rector of Northern University, Albert Ananyan – the long-term secretary of the district committee of Alaverdi in soviet times and Suren Varosyan – a Labor veteran.

Congratulating the present public, the Chairman of Vallex Group companies Valeri Mejlumyan mentioned that it is necessary to take lessons from the history, acting in such way for the economy system would be sustainable against the crisis, and the economic growth would be continuing. Valeri Mejlumyan also referred to the issues of the development of mining and metallurgy in the region, as well as to the perspective strategic projects of Vallex Group.

In the framework of the ceremony, a solemn awarding ceremony took place. Anniversary medals and watches, certificates and various valuable presents were given to the deserved employees of the copper smelter and to the figures from educational, cultural and economical fields of Alaverdi. The celebration was continued by a wonderful concert organized in stadium “Metallurg” of Alaverdi city, with the participation of Inga and Anoush Arshakyans.

At the end of the celebration, late in the evening it was launched the night lighting system of Sanahin monastery complex, which had been furnished with the support of Vallex Group. Inspired with the beautiful event Arshakyan sisters together with the priest Ter-Mikayel Shahgoyan introduced a spiritual concert, providing an esthetic pleasure to the present people. 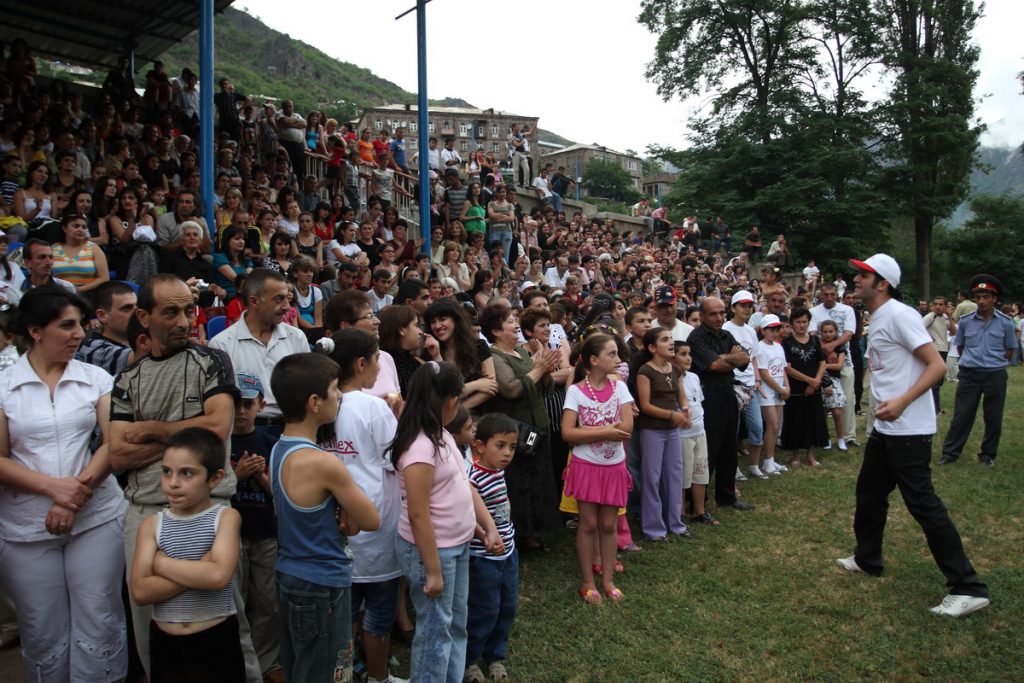 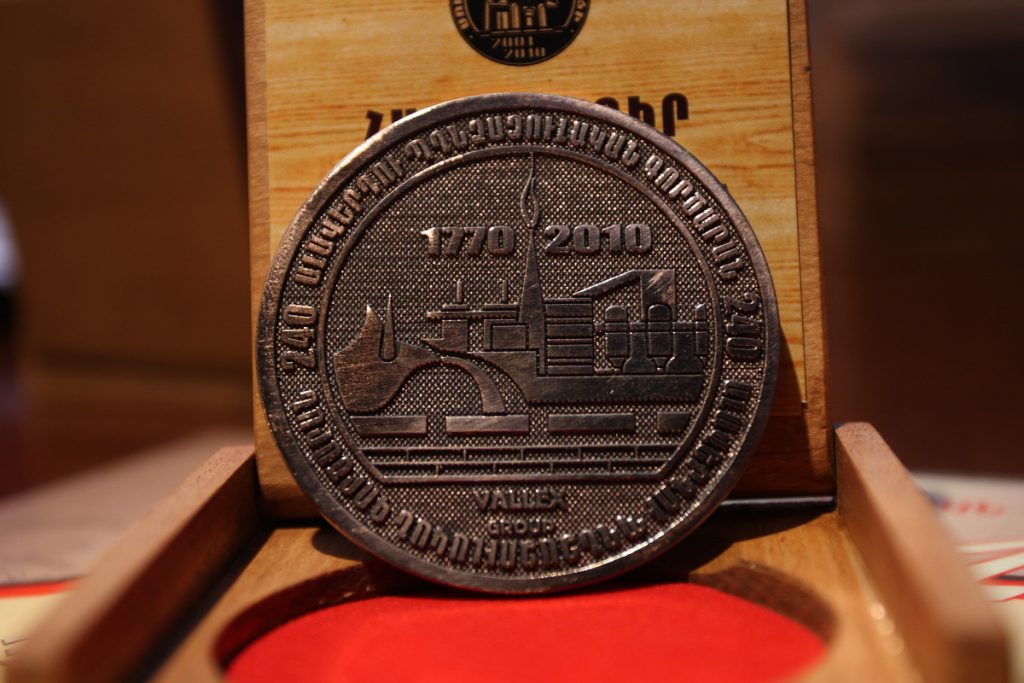 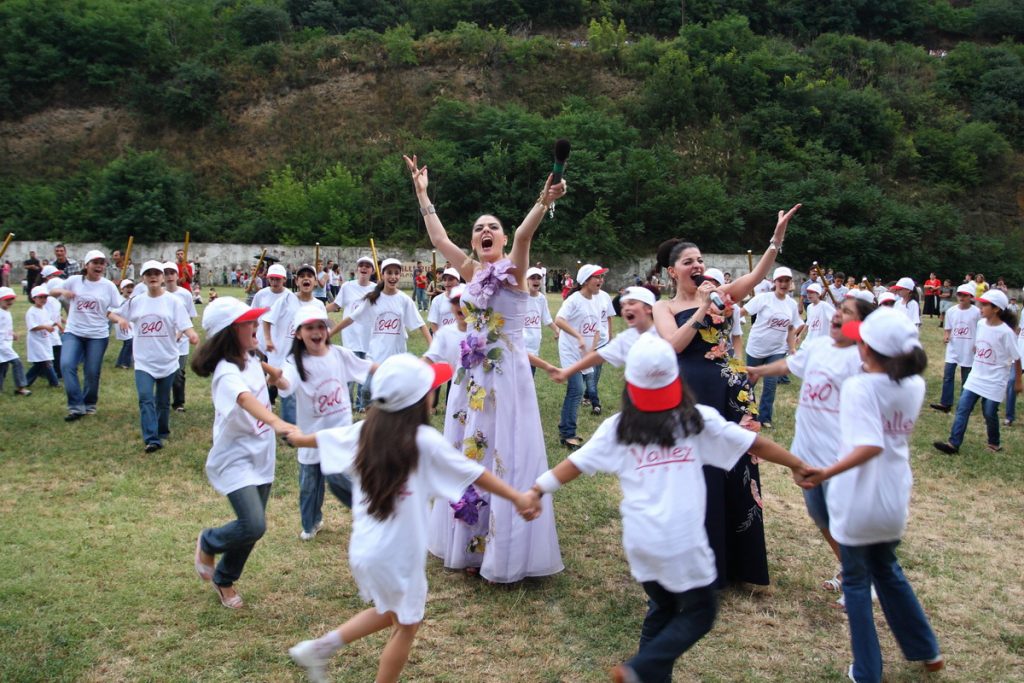 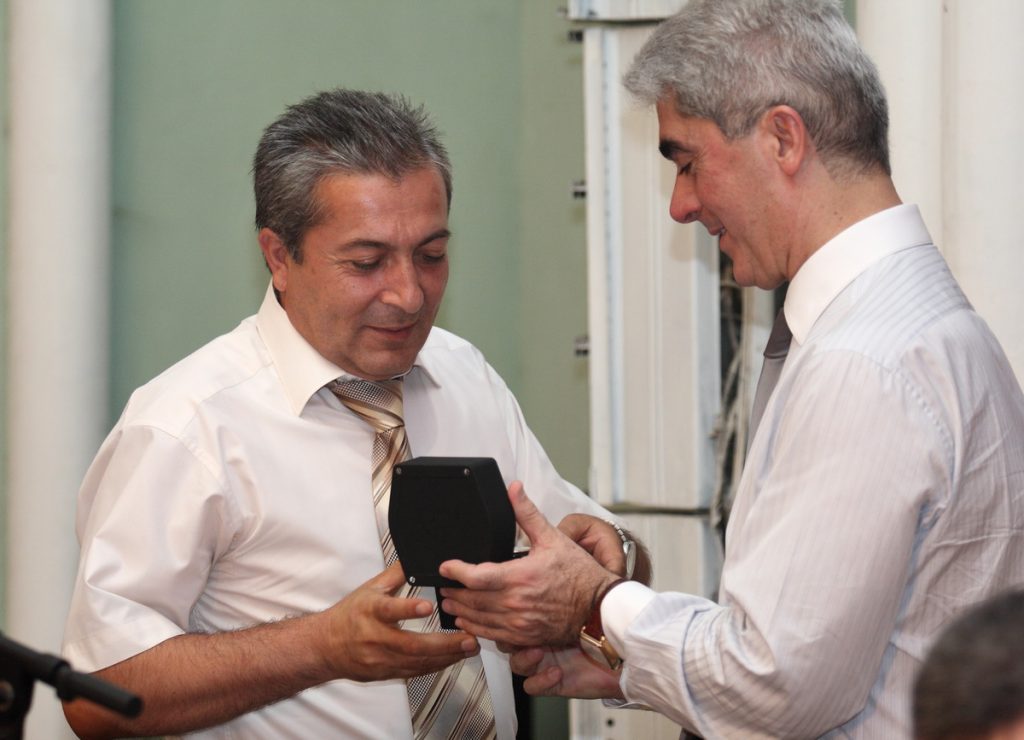 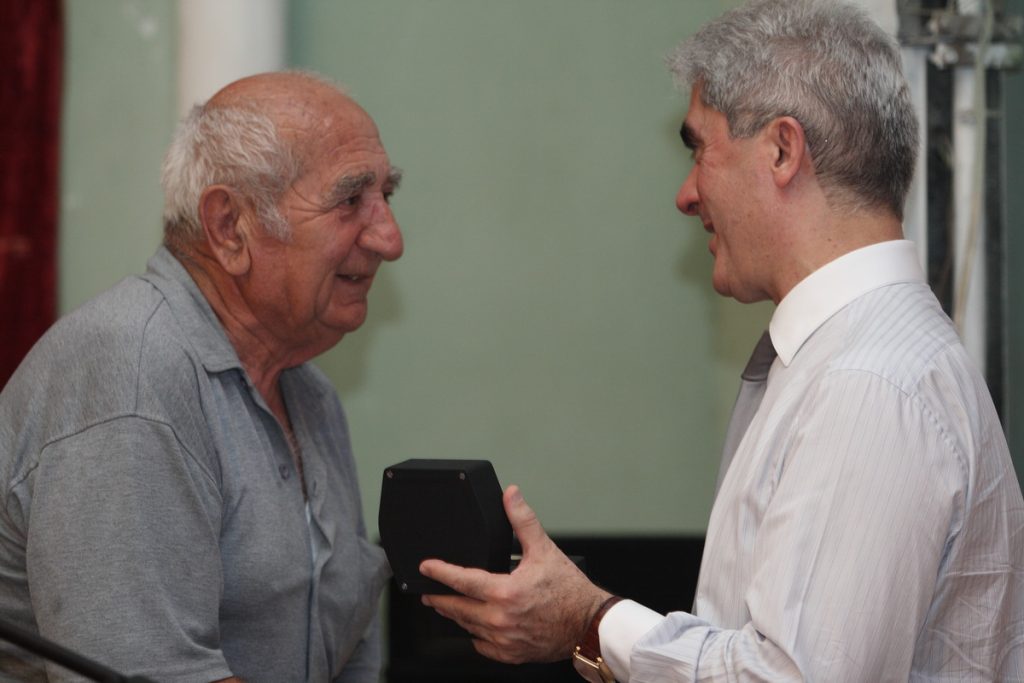 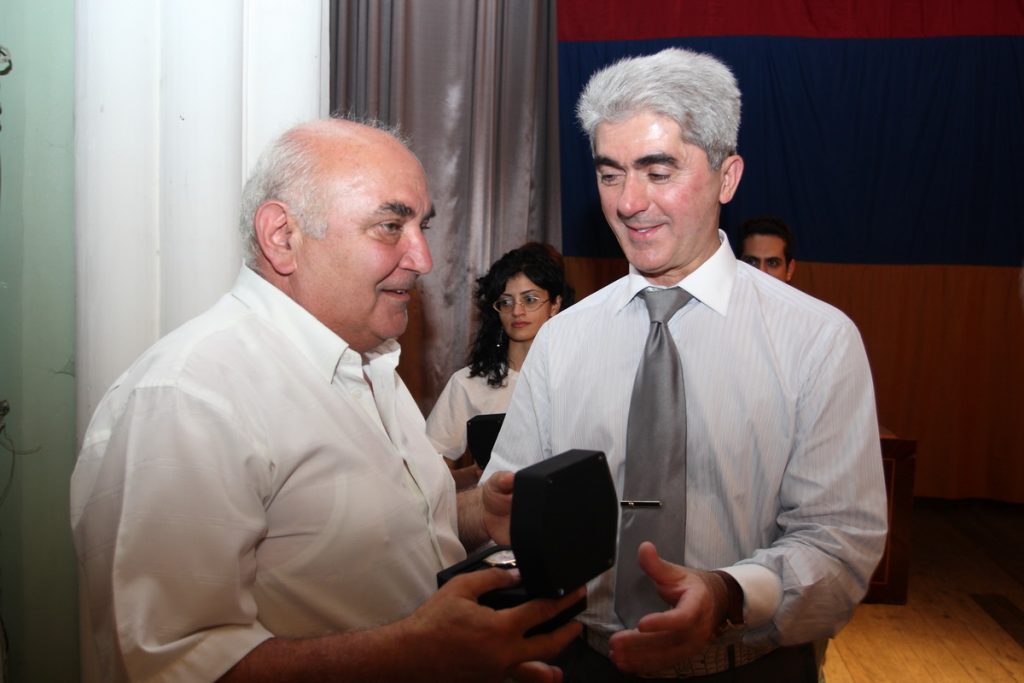 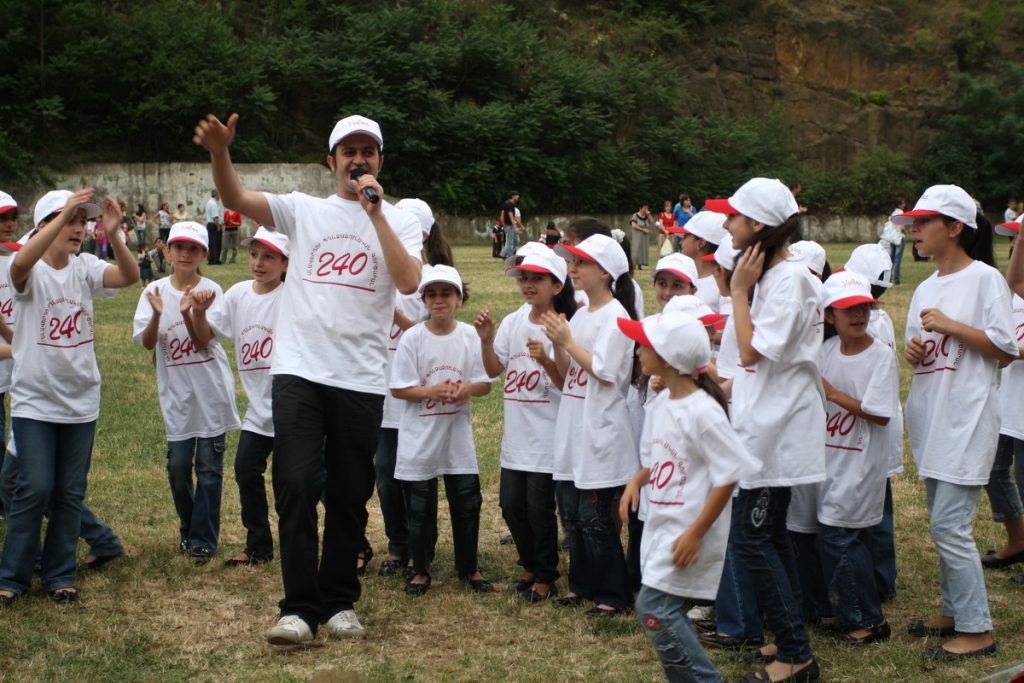 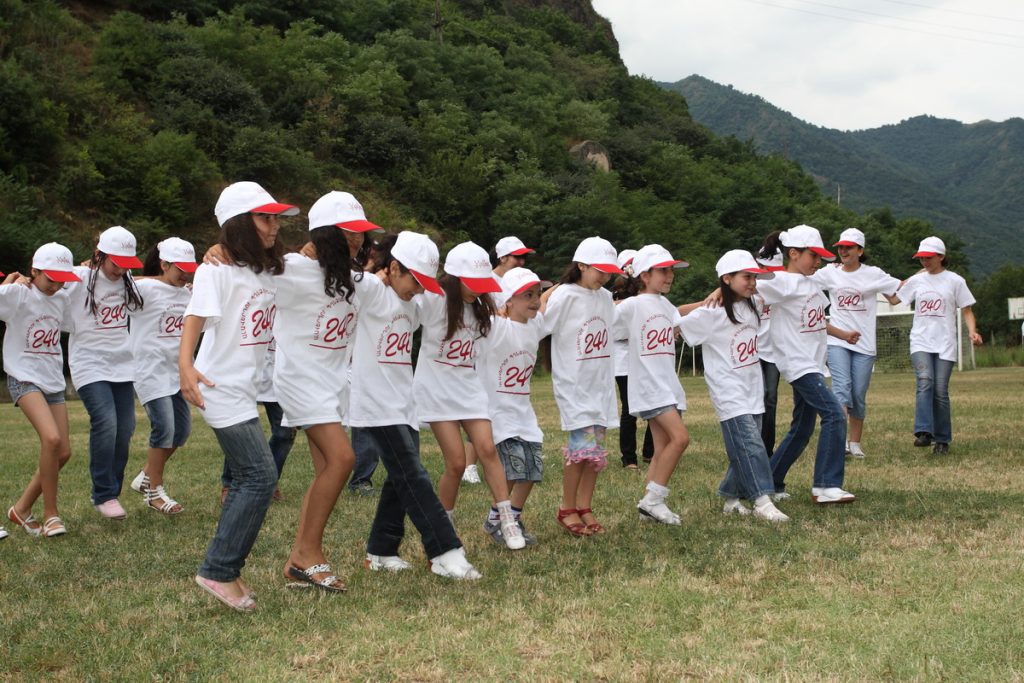 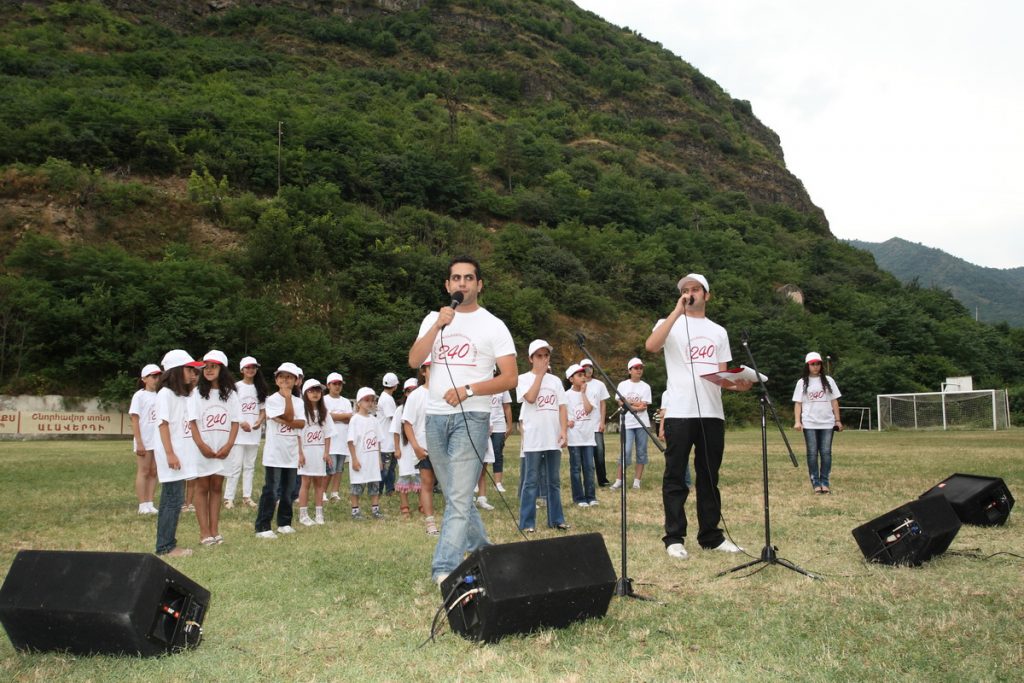 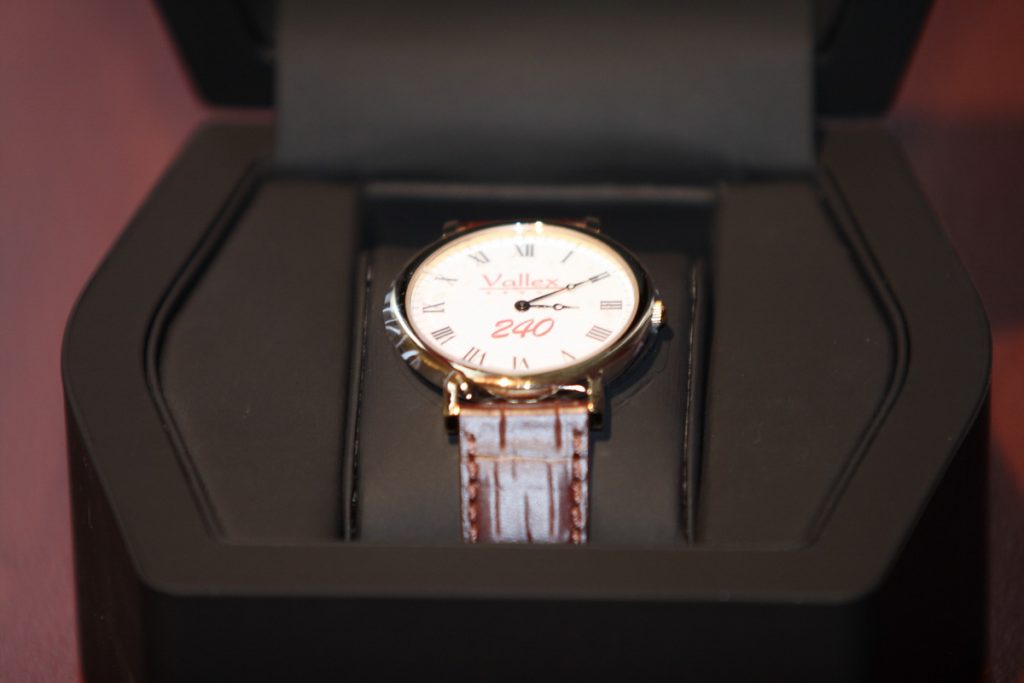 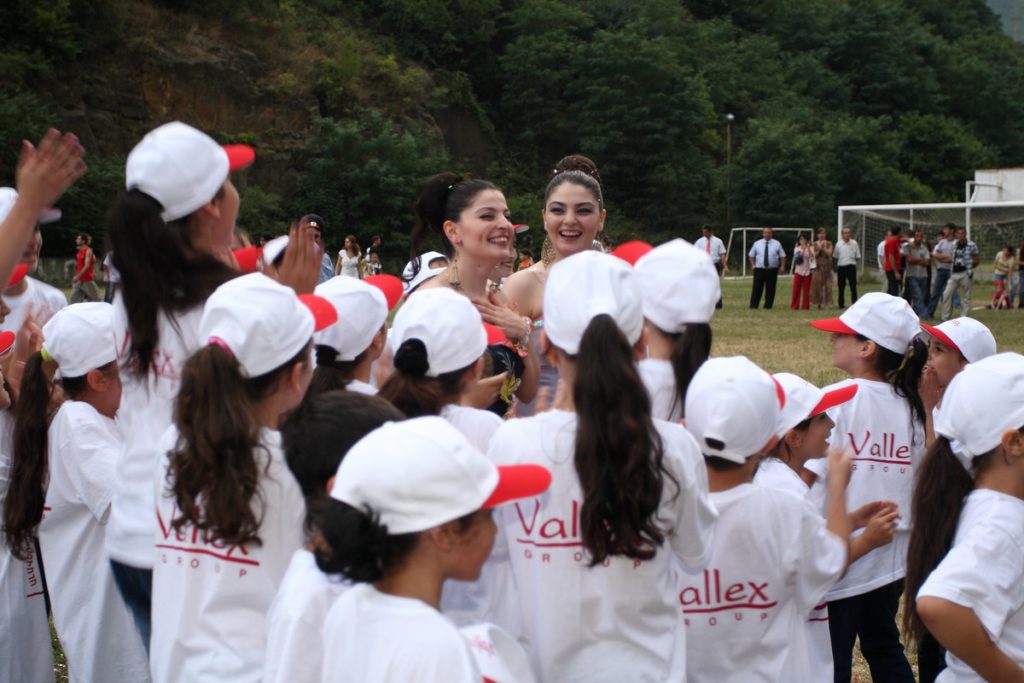 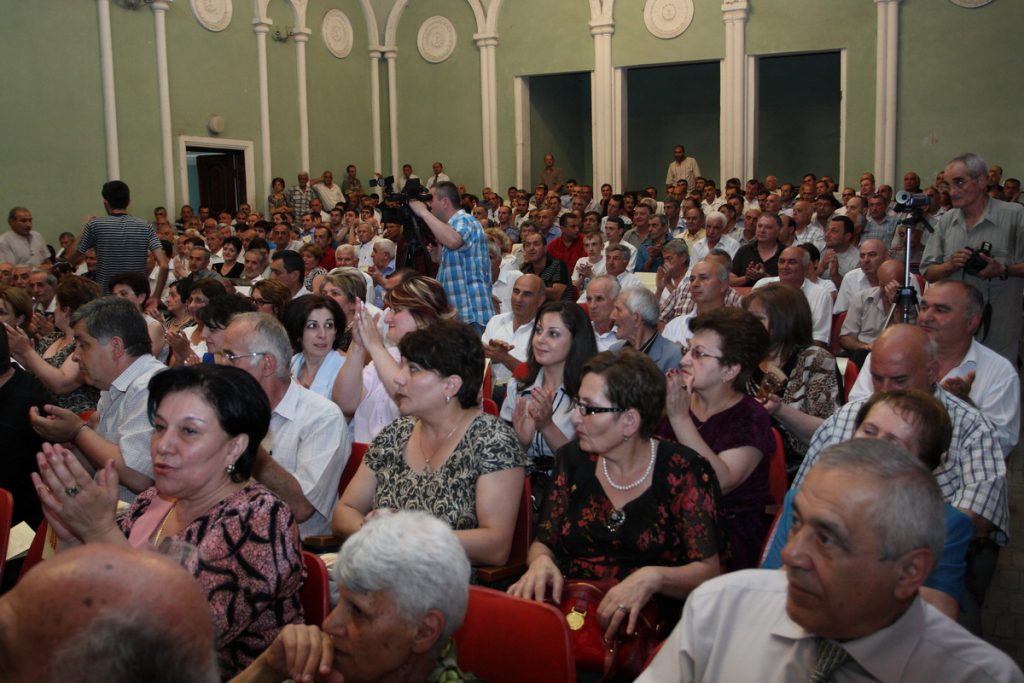