On the 29th of April, 2012 Vallex Group Companies organized the seventh student tour and tree planting in the territories of their activities in Lori region. About 130 people took part in the tree planting, including students of the leading RA universities, pupils of the schools of Teghout and Shnogh villages, representatives of Unity of Lori Youth, Unity of Alaverdi Youth, Protect Teghout and other public organizations, as well as well-known intellectuals.

The first place of the tour was Dsegh village, where the participants visited Hovhannes Toumanyan’s house-museum; they put flowers on the grave, where Tumanyan’s heart is buried and lighted candles in St. Grigor Illuminator church of Dsegh.

The tour continued in Alaverdi city. The participants visited Alaverdi copper smelter, watched some episodes of the smelter’s operation. Also they were explained in general manners the character and the peculiarities of the plant’s operation.

The tree-planting took place in the nearby territories of the monument devoted to the memory of the victims of the Second World War.

The event continued in Cultural Center of Alaverdi. Informative film on Teghout mining plant construction and copper- molybdenum deposit exploitation project was shown. Discussion was organized in the framework of which the participants had a chance to ask questions about Vallex Group activity the chairman of Vallex Group Companies Valery Mejlumyan and other management representatives.

The conclusion of the event was in harmony with the start. The actors of Vanadzor State Dramatic Theater named after Hovhannes Abelyan presented “Fairy Tales for Adults” performance with Tumanyan motives.

It is important to mention that student tree-plantings organized by Vallex Group are public events, which can be joined by everybody. They are realized in addition to the planned events by the project agreed with RA state governing bodies for the compensation of the damage to the forestry caused by Teghout copper-molybdenum deposit exploitation. 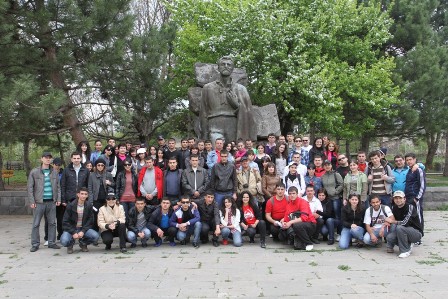 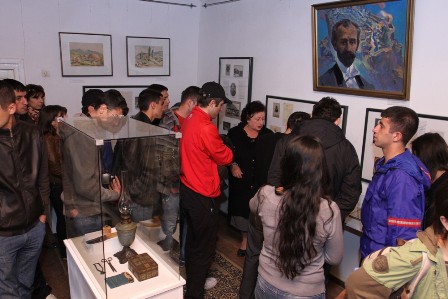 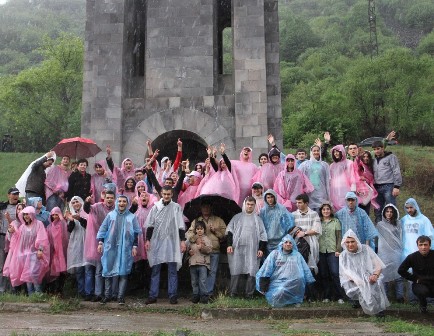 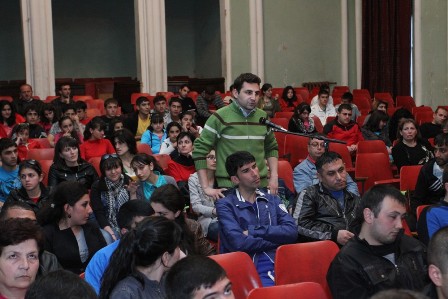 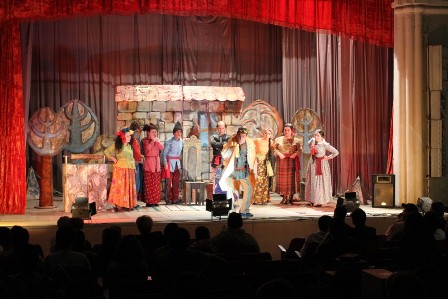