After negotiations lasting almost a year and half, in Beijing an initial contract was signed between Vallex Group of Companies and Chinese CITIC Construction state company on constructing of a new copper-chemical plant in Armenia. Under another contract, Vallex Group will also receive low-cost credit lines for financial stability and improvement.

On December 18, 2017 during the visit to China of the delegation headed by Vallex Group Companies Chairman Valeri Mejlumyan, the following agreements have been signed with the Chinese part: 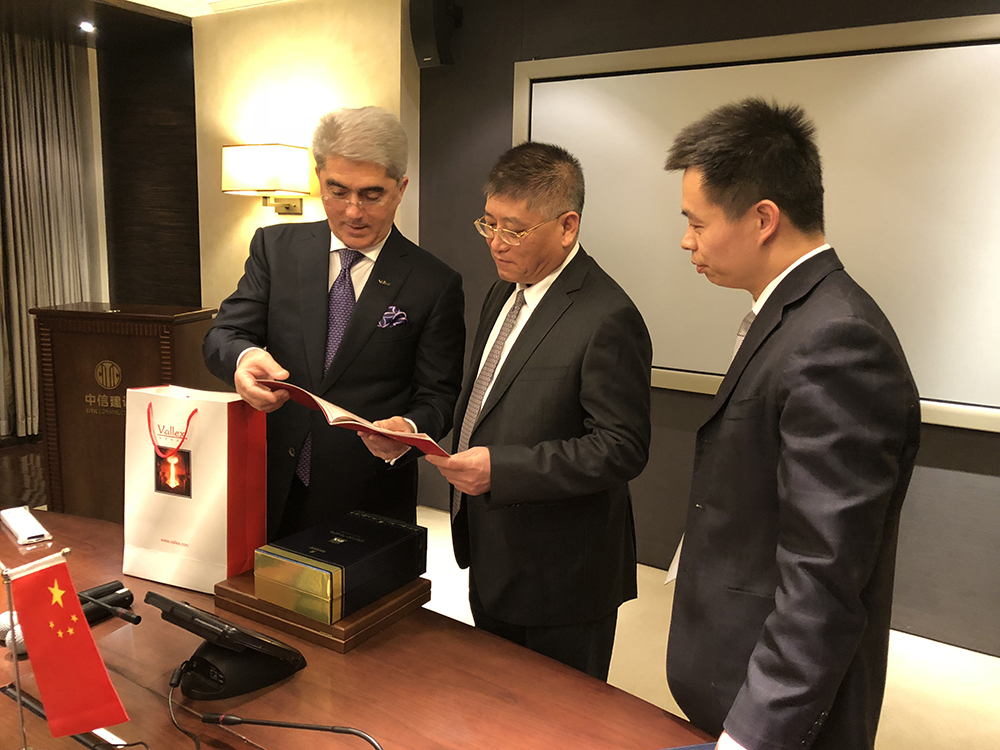 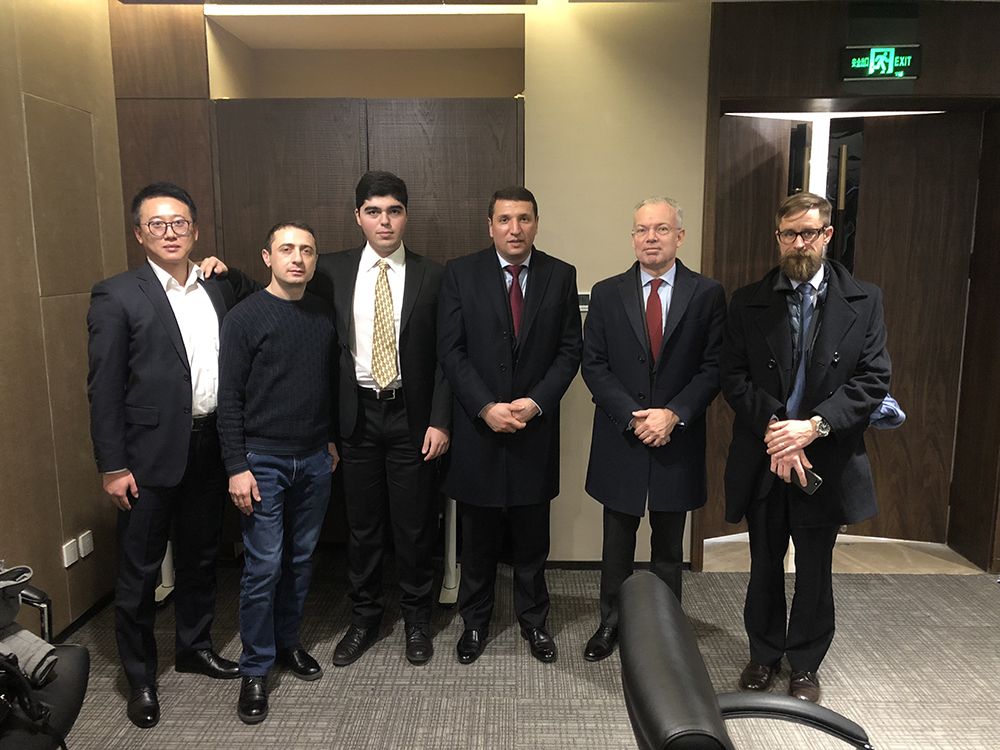 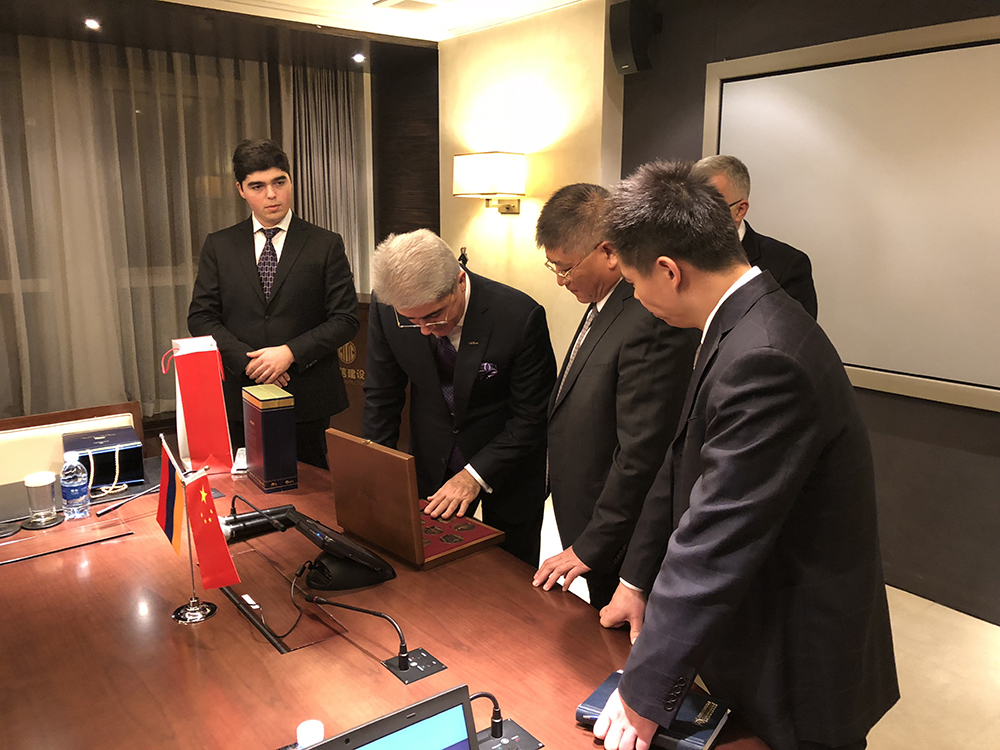